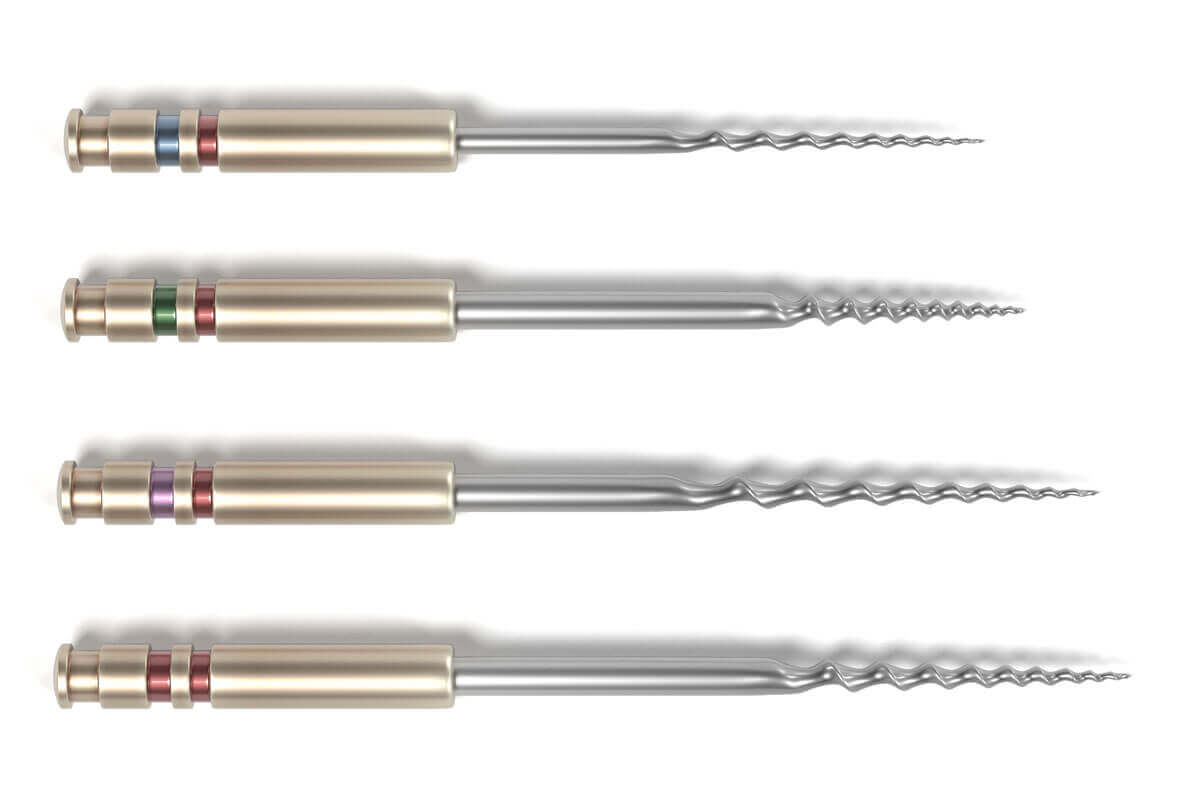 During this procedure, the crown of the tooth is opened, allowing the doctor to access the root canal. The pulp tissue in the infected root canal is removed and the canals cleaned. A series of files is used to remove any remaining tissue, slightly enlarge the canals, and smooth the walls of the canals. Once any infection has completely cleared up, which could take a few days or longer, the root canals are sealed with a material called gutta percha or with root canal sealer to prevent bacteria or debris from entering the root canals and causing further infection. Finally, the crown of the tooth is sealed with a filling or crown.

Back to Additional Dental Services
HOME